Jeff Sampson: An Enemy Within Without an Enemy 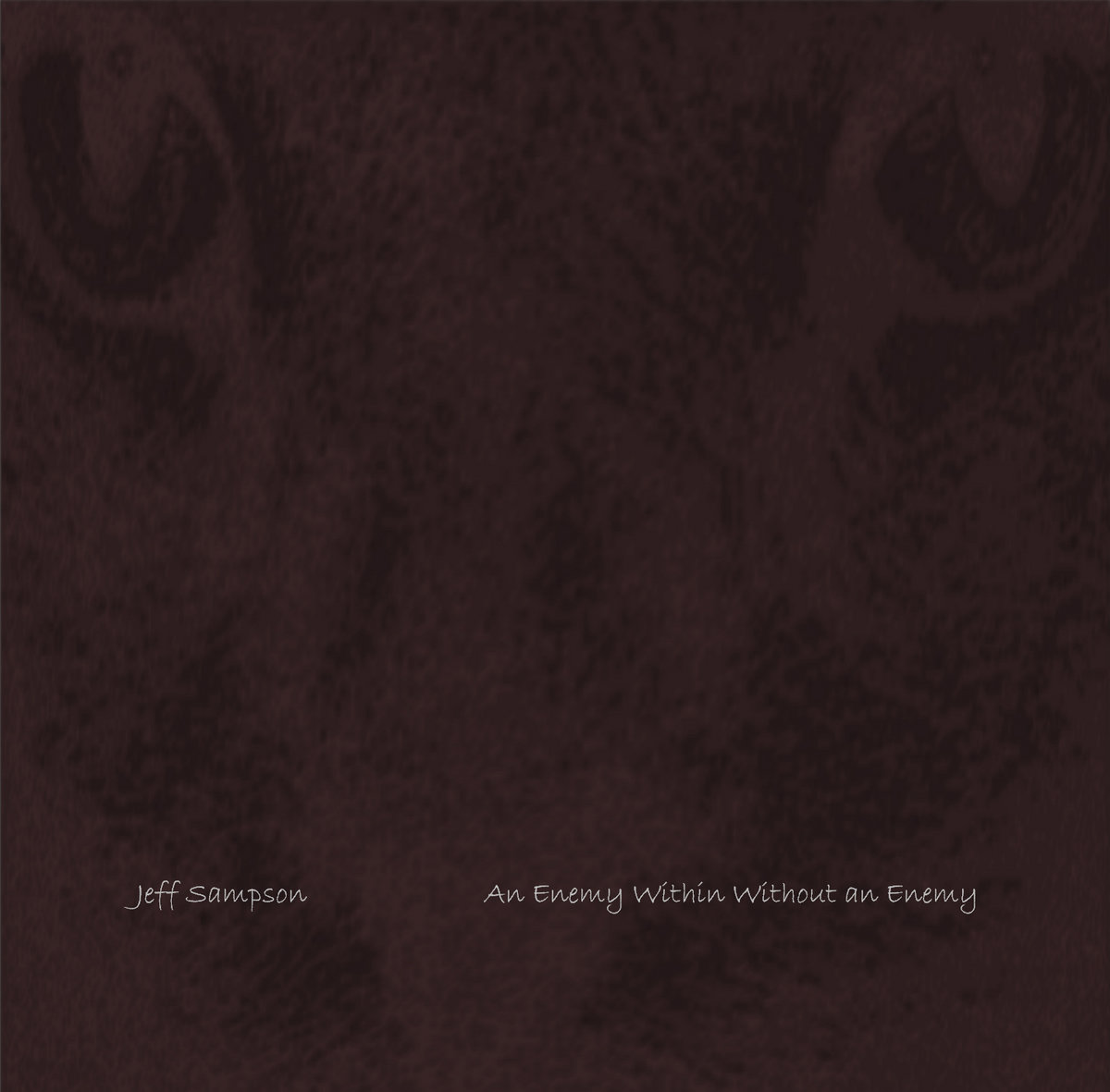 A collection of songs created between May 2012 and February 2016. 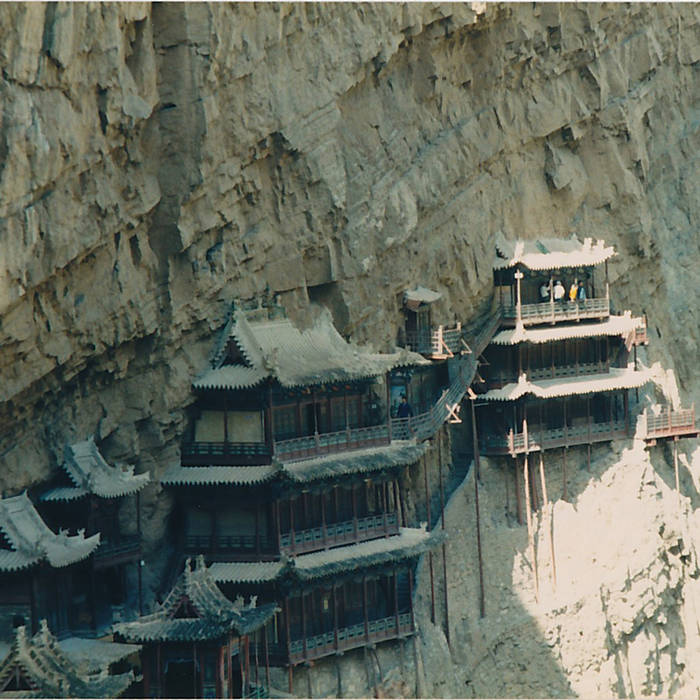 43 minutes of instrumental music exploring the challenge of intent.

“It reminds me of old school ambient in Eno style, melodic and carefully crafted – discreet but catchy at the same time.
– the ghost between the strings

A sound story for the cycle of life. 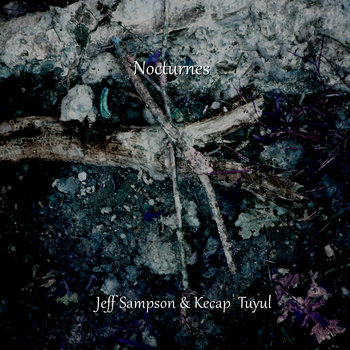 Nocturnes – music of the night, be it the chronological time between sundown and dawn or the psychological machinations of a working mind. The night music on this album was realized through the long distance work of Kecap Tuyul (France) and Jeff Sampson (USA). Despite being the products of different cultures, the two artists have an affinity for sound and emotion. There’s a cohesion in these pieces that speaks of two minds acting as one.

Kuunganisha: The Night Drawn Around Him

He thought he would have grown accustomed to walking alone at night. Maybe the repetition – the sameness – the unremarkable consistency was starting to wear thin. The voices he normally heard sounded ominous this time, as if they were warning instead of merely being unwelcome company. The breeze had an edge that partnered with the voices. It wasn’t a chill breeze, but it was chilling.

He wondered aloud at the seeming turn of events – not understanding the feelings of claustrophobia and concern. Guessing at the reasons behind these unwelcome feelings only increased his worry – turning it into recognizable despair. He called out softly, hoping someone – somewhere – would reach through the fog surrounding his thoughts and pull him into a place more comfortable.

The Night Drawn Around Him – outro by Kuunganisha

Sean and Jeff started working together in 2001. For the first five years they played quite often for a public audience. (They live 2000 miles apart now – playing live together has proved to be a bit difficult.) The show presented here was their second appearance in Worcester’s Bijou Theater, a much-missed venue with great acoustics and an appreciative audience. Originally recorded direct to 2-track cassette with a stereo RCA mic, the files have been resurrected in Adobe’s Audition.

An album of haunting melodies and soundscapes based on the reactions to, and lessons learned from, dealing with the loss of a loved one. Carroll’s guitar-driven instrumental beds lay exquisite frameworks of melancholy; Sampson’s voice cries from the depths of heartache. The perfect soundtrack for those times of unmitigated sadness. Ambient blues.

Sampson – Carroll (Embracing the Glass): From Dust to Dusk

These are five live moments from Sampson-Carroll, recorded at an art gallery opening, a pre-show for dinner theater guests, a coffee house, and silent movie accompaniment. After hearing “From Dust to Dusk”, Bill Binkelman (Wind and Wire) stated, “When you listen to this and recall that this is a live album, you’ll probably be as mystified as I am”.

Recorded live in Tremolo Lounge, these five tracks exemplify the duo’s coming to grips with the raw energy of their early days. The creative combustibility of their ideas was barely held in check as they worked to limit the excursions to one direction per piece. More than a mere historical statement, these musics stand out as polished improvisations and brash announcements of what would continue to be inquisitive sound exploration.